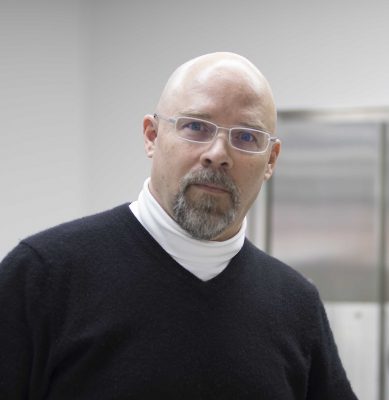 Dan Voellinger grew up in Rochester, New York and was involved with photography at a young age.  He made his own pinhole camera which used polaroid film and also used cameras passed down when relatives upgraded to new ones.  Since many of his relatives worked for Eastman Kodak, photography was a popular discussion topic and activity.  He also worked for Eastman Kodak as an Intern for one year during his last year of High School.  As an employee of the Kodak Marketing Education Center he received free film and developing, before the digital age.  The experience of using film cameras through the years following the internship at Kodak had given him a greater understanding about planning and composing a shot since you didn't want to waste any film or incur the cost of developing bad shots.

He has been working for the Navy for over thirty years and had the opportunity to travel the world, with his camera always in hand.  Japan had been his base for most all of the thirty years.  With the move to Florida a few years ago he’s had the chance to experience some amazing places here in the States, and the opportunity to meet and learn from many experienced photographers.  He loves to learn new things and ways to produce images that people will treasure.