A Voice For Social Justice Barbara Vickers is a pillar of the African American community and an integral force in the Civil Rights movement of the 60s. At age 93, she is still a…

A Voice For Social Justice

Barbara Vickers is a pillar of the African American community and an integral force in the Civil Rights movement of the 60s. At age 93, she is still a voice for social justice today.

“Why did you become an artist?”

“I was born in St. Augustine, May 22, 1923. That’s a long time ago. I am 93. You get lonesome at this age. I’ve lost so many friends that were my age; some were younger and some a little older and they’re dying away. My grandson said yesterday, ‘Just be happy. Be happy and glad that you’re still living.’ But sometimes I just feel lost. But I’ve found the secret to overcoming those feelings is to keep busy.

You do something. And when people tell me they’re bored, I’m shocked. What do you mean you’re bored? All these things to do? How could you be bored? Go outside and plant a flower or plant a seed and watch it every day and see it come up. Have something to look forward to. My sister said one time, ‘Who did you save today, Mother Theresa?’ I would tell her about different people I would see. It isn’t like saving the people, but sometimes you see a person and they just look lonely. You strike up a conversation, you find out that they have a wonderful past and if they could only just talk about it, and you feel what they went through. You just see them come to life and just brighten up to tell you the stories of their past. It does something to me.

My art just happened. I didn’t have anything to do and I was always taking night classes or taking something to just do something and learn. Mr. Dowel taught oil painting and I went in. I did my little sketch and believe it or not, that was my first painting. He said, ‘Are you sure that you never did any oil painting before?’ I said, ‘No, I never even picked up any oils. I used to just sketch on a piece of paper, and throw that in the trash.’ They put it in the Post Office downtown where they hung people’s paintings to sell. Someone offered me $50 and ooh, I was ready to sell it right then. Mr. Dowel told me, ‘No. Don’t sell it. That’s your very first painting. It’s a good painting. I wouldn’t sell it. I’d keep it,’ and I still have it.”

“What do you want people to know about St. Augustine?”

“Many folks don’t really know the history of black people in St. Augustine. Many don’t know the city market had a slave block where they auctioned the slaves off. In the era of segregation, when I grew up, we couldn’t even stop to go to the restroom on road trips. Daddy would have to drive half of the night to find a lodging place we could stay because the hotels weren’t open to us. He’d buy gas, but we couldn’t go to the restroom. Mother would say, ‘Bob, you have to stop. The children have to go to the restroom.’ He’d say, ‘I’m looking for a suitable tree.’ He’s looking in the woods as he drives along, something that we could go behind and not be seen. I remember those days.

When Martin Luther King came here, I felt like there could be a difference. You have that feeling sometimes, that this is going to make a difference. The night I met Dr. King and saw him speak, I thought to myself, this is it. In the middle of him speaking, he just looked over there and he said, ‘Young lady, will you come? Will you stand with us?’ I mean I just felt like… I don’t know. And the way that he looked. There was something about his mannerism, the way he spoke and said things. I said, ‘Yes.’

The one thing I want to keep working towards is increasing awareness of the history of black people in St. Augustine. One way I’ve done that is bringing the Foot Soldiers Monument to life here. It recognizes those who suffered in fighting for Civil Rights. I saw these people. I knew them. And I know what they went through and that they lost so much. Some of them had to leave town. Some of them had babies they could not feed, since they lost their jobs protesting. I love that this monument honors the unknowns – those who sacrificed on our behalf to bring justice and equality. This monument was a dream of mine. Even though the Civil Rights has passed it wasn’t enough. There is still work to do and I am determined to try to do something to bring focus to St. Augustine and let people know what has happened here. It’s healing to acknowledge our history honestly.” 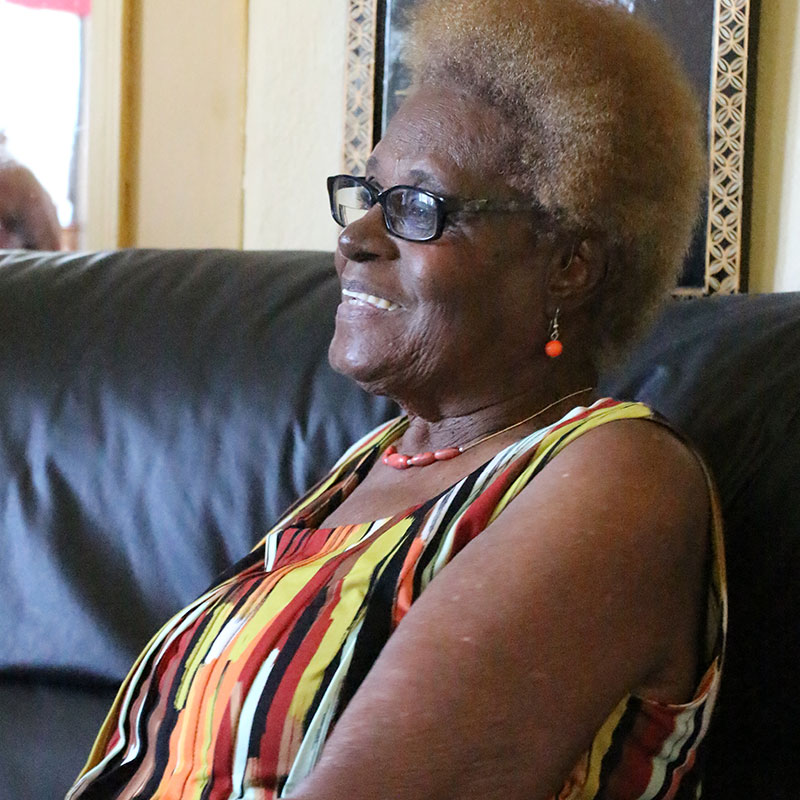 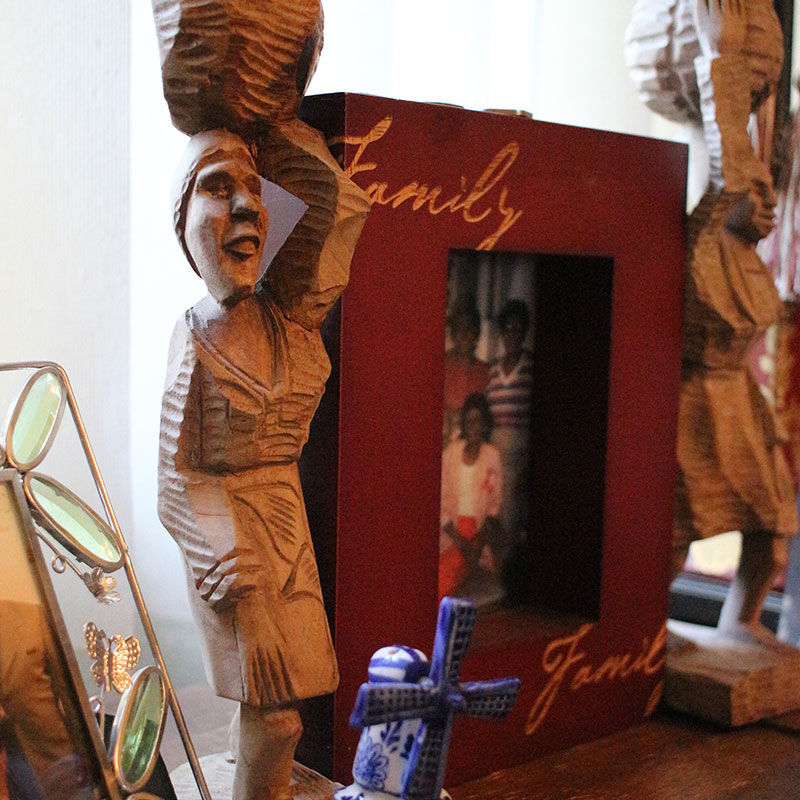 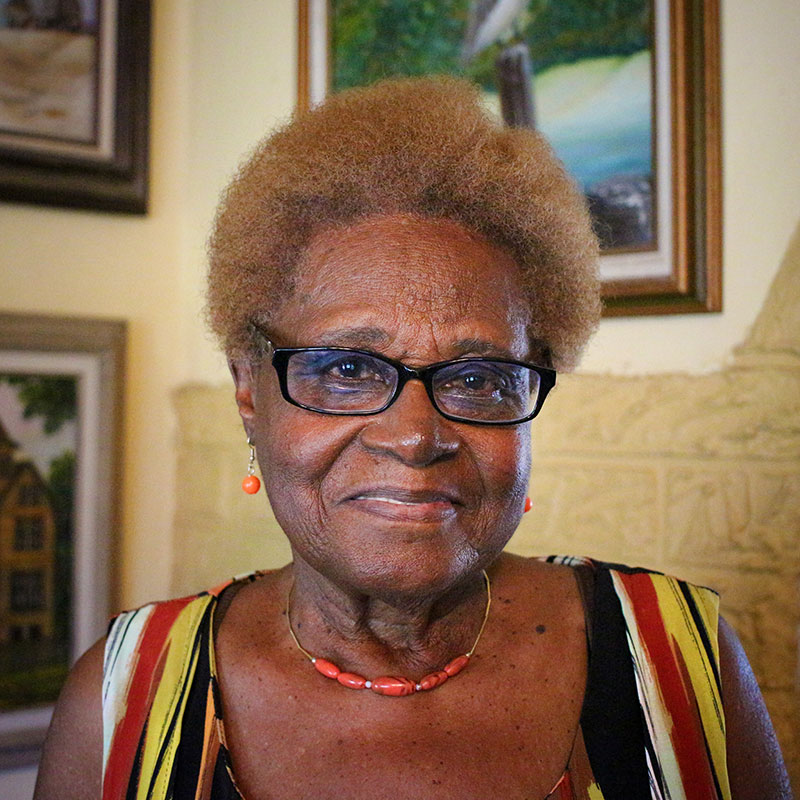