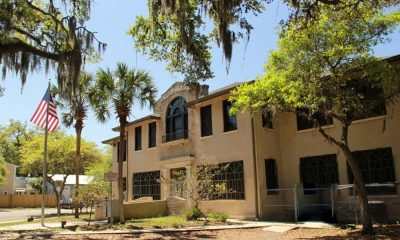 The Lincolnville Museum and Cultural Center (LMCC) is an African American history museum located in the Lincolnville neighborhood of Saint Augustine, FL.

The museum is housed in the historic Excelsior School Building, which served as the first public black high school in Saint Johns County in 1925. After desegregation, the school was closed and the building housed government offices until the mid 1980s. After the offices were phased out of use, a group of former Excelsior students and community members rallied to save the building from demolition.

First operated as the Excelsior Museum and Cultural Center, the museum gained its current name in 2012.