Wound throughout the charming streets of Historic St. Augustine, centuries’ worth of African American heritage are alive and well. From the United States’ first settlement of free slaves at Fort Mose, to Lincolnville – the neighborhood that played a major role in United States history – St. Augustine proves why the African American story is one of our nation’s greatest strengths. Journey through these fabled streets with this free African American Heritage Itinerary. We’ve included suggestions for historical landmarks, like the Plaza de la Constitucion, museums,  lodging and dining recommendations.

What To See
Itinerary Map
Watch Video
What To See

Named after Abraham Lincoln, Lincolnville was established shortly after the Civil War by newly freed African Americans. What began as a cluster of plantation squatter shacks known as “Africa” eventually boasted the city’s largest collection of Victorian homes. It is listed on the National Register of Historic Places and was designated a historic district in 1991. Now, Lincolnville is a vibrant neighborhood of homes, businesses, churches and parks. 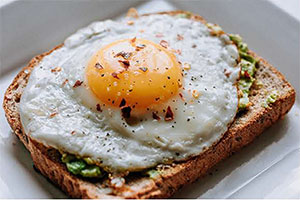 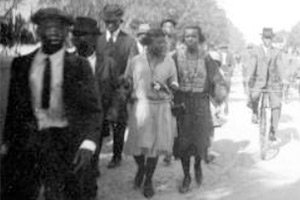 Explore the museum and its collection of exhibits on African American history and culture in northeast Florida from the 1700s to today. 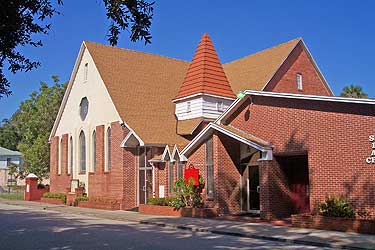 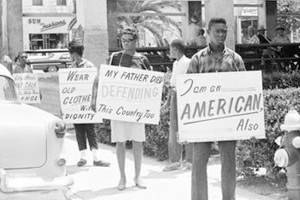 Further your knowledge of African American heritage with a guided tour through historical sites, including the Plaza de la Constitucion – a former slave market. These tours have been put on hold for the time being. Please check back periodically for updates. 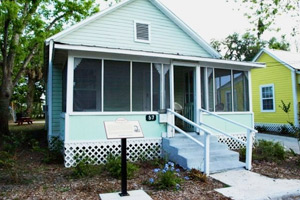 TRUE STORY: St. Augustine is the only place in Florida where Dr. Martin Luther King, Jr. was ever arrested. His and other demonstrations in the city led directly to the passage of the landmark Civil Rights Act of 1964. 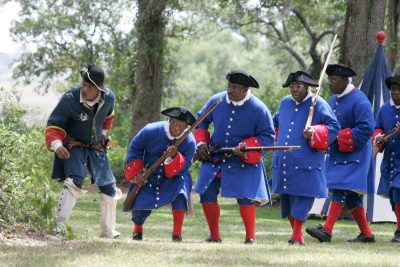 Visit the original location of Fort Mose! Casual historians and buffs alike will enjoy the interactive museum that chronicles the first free African American settlement in what would become the United States. 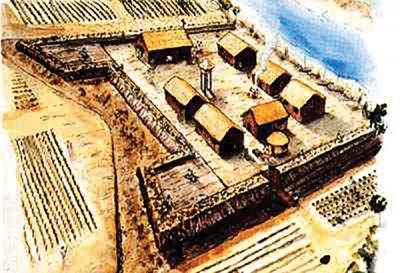 In celebration of Black History Month during the month of February, learn the story of hundreds of freedom seekers who fled to Spanish Florida from enslavement on British plantations in 1700s.

The experience of this perilous journey and the historical context in which it occurred is re-created by living history demonstrators in this annual Fort Mose event.

Honoring the Legacy: A Tribute to African Americans in Golf

This permanent exhibition at the World Golf Hall of Fame contains rare photographs, audio, video and memorabilia to highlight the rich history of African Americans in golf, starting with pioneers from the late 1800s through today’s game.

Originally built by the king of Spain in 1598, the Plaza De La Constitucion eventually became the Slave Market. In the 1960s, the first attempts to integrate food counters in St. Augustine were at a Woolworths that faced the Plaza. St. Augustine is the oldest city in the US settled by Europeans; therefore, it is almost certain that the Plaza de la Constitucion is the oldest public park in the US that still functions as a public park. 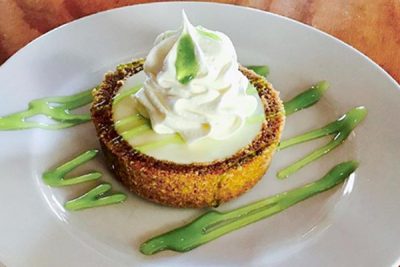 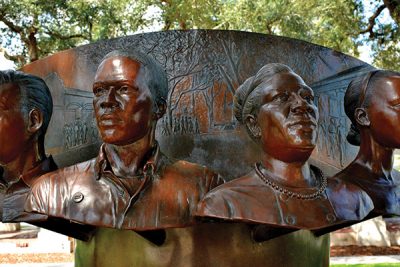 Pay tribute to the people who engaged in various forms of peaceful protest in St. Augustine during the 1960s to advance the Civil Rights movement, contributing to the passage of the Civil Rights Act of 1964.

The sculpture is permanently installed at the Plaza De La Constitucion in historic downtown St. Augustine. It is in the Southeast corner of the Plaza near the intersection of King Street and Charlotte Street.

Journey through these fabled streets with this free African American Heritage Itinerary. We’ve included suggestions for historical landmarks, museums and attractions, as well as lodging and dining recommendations.