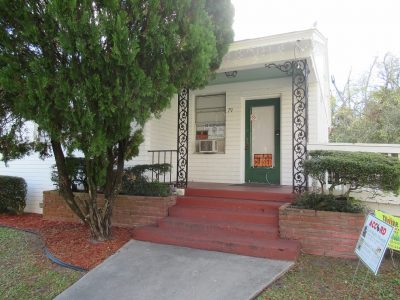 The Accord Civil Rights Museum houses a collection of items from the civil rights movement in St. Augustine. It also has photos of Dr. Martin Luther King when he stayed in St. Augustine in the 1960s. Dr. Robert Hayling, civil rights activist, had his dental practice in the building. It was the first medical office in the city with an integrated waiting room, according to museum chairwoman Elizabeth Duncan.